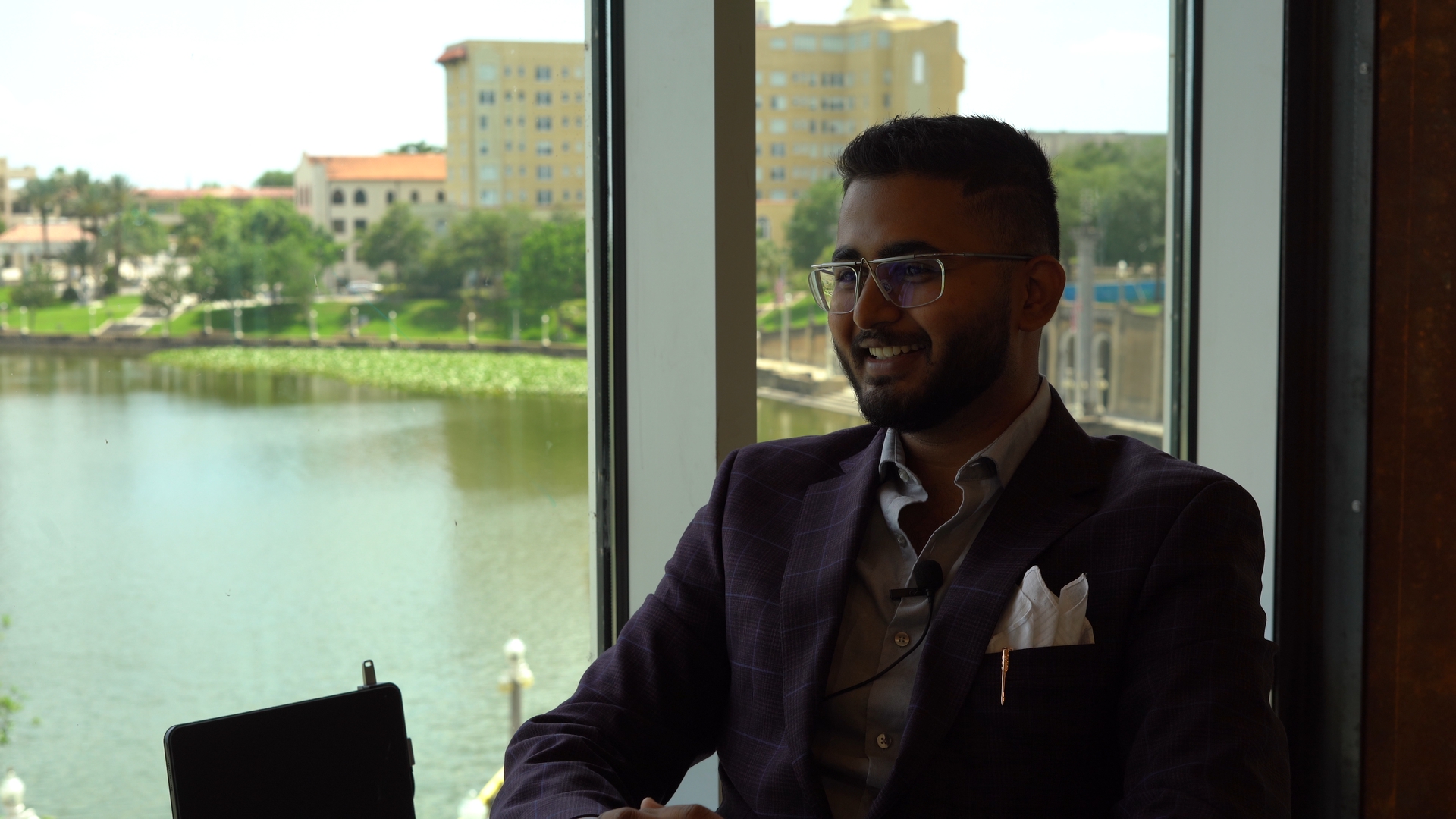 At Nineteen, Rut Patel went through a Visa Interview to enter the United States.

And then he panicked.

Rut learned early in life that simple questions don't always lend themselves to simple answers. As a programmer, I can relate. The difference of recognizing a problem is not the same thing as understanding how to answer it. From his background in simple engineering, Rut applied his intelligence upon arriving in the United States to found Voyager Industries, but that's only the simplified version of his journey. In truth, upon arriving Rut spoke almost no formal English, had an overseas education, no friends, and worked in the United States for two years on Minimum Wage.

Rut came to America and wasted no time finding a Job.

"Before my jet lag was over I had a Job" Rut tells me with a grin, reflecting on his first days of arriving in the US. "I was an only kid in India and it really wasn't too hard. We didn't have the same access to the internet and other things that you have here, but people were always good to me". 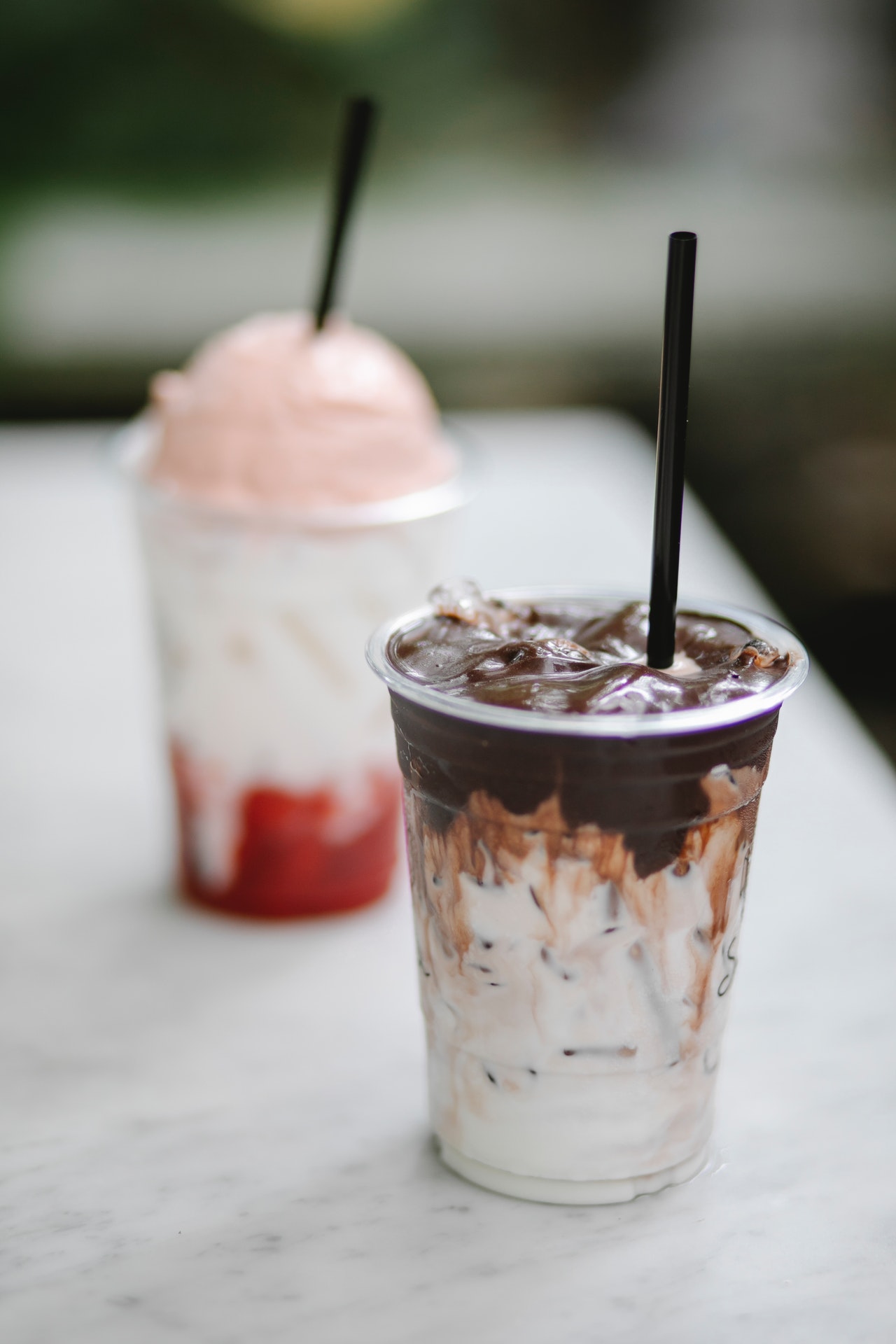 Rut's first job was working out of a Dairy Queen.

He picked up other work at a McDonalds, a brief period at a pharmacy, but those were always second jobs. His workload for two years revolved largely around 16-hour days.

India is home to over 22 languages and dialects. Despite working at other jobs Rut stayed on with his position with Dairy Queen because he had met a manager there who could speak Gujarati with him. A stroke of good fortune that helped him land a job but also put him in hot water: Rut could not serve customers because his Enlgish was too broken. "I couldn't serve customers because I did not speak Enlgish well enough, but I could clean, I could make really good ice cream!" he laughed.

"My boss at Dairy Queen told me that even though we speak the same language 'I won't speak to you in Gujarati', I had to make my English better."

His boss was tough on him to learn while he prepared food and cleaned. "She was tough but she was nice, she taught me all the English I know".

"I didn't do great in school" Rut admits to me with a laugh. "I failed most of my exams after 6th grade. I didn't want to concentrate in school. I hated doing homework and had a lot of excuses".


Despite these setbacks, Rut came to America with a singular Goal.

"At my Visa interview, my goal was to come to America and start my own business". Shortly after landing, that plan was amended to save a little money and start a business, but the aim was the same.

"At that time I thought America was like you come here and you become successful instantly."

What Rut didn't know at the time was that his journey wouldn't start for another two years.

In Part Two, we'll reveal how Rut summoned the courage to put his job behind him and make the leap into business.

To see our feature interview with Rut Patel in Video, look no further: