Life can hit hard. For Cherie Strauser, the path to success began at a very low point. Interactions with the law, homeless, but pushing through, Cherie found an internship with us through the Larimer County Workforce Center. What was originally intended as an internship, turned into an eventual full time hiring almost 6 months after she completed her program.

Hired to answer phones, Cherie’s determination and the support from her new business family saw the opportunity turn into so much more. When she left us for her new job, she did so with confidence, new skills, and a world to conquer.

On her first day, my team noted that her soft skills were lacking, and that her computer skills left much room for improvement. However, what she lacked in those areas, she made up for with her determination and willingness to prove that she could contribute to the team.

"Cherie was so keen to learn. If you told her she was doing something incorrectly, she would take it as a challenge and hit it much harder next time. She responded so well to direction and constructive criticism." 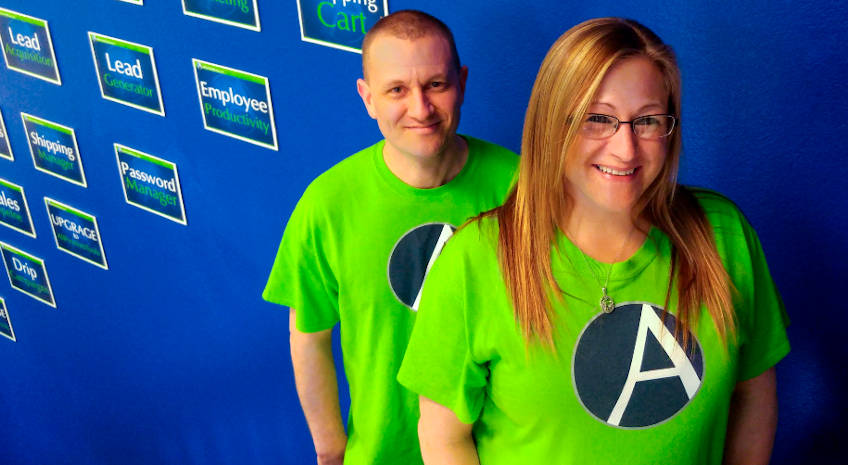 Cherie became acquainted with the Larimer County Workforce Center when her case manager at the homeless shelter recommended that she apply for an internship through the Colorado ReHire program. Soon after, she was introduced to myself and the rest of the team, forming such a strong, instant bond that it was really inspiring to witness. She didn’t even have to interview anywhere else!  She later told me that prior to her interview, she spent her last $20 on her nails so that she could give the best impression at her interview.

Though she hadn’t worked a 9 to 5 job in a very long time, Cherie leapt at the notion of a stable job. The fact that it was within walking distance from her residence meant that the offer was just too perfect to pass up. During her internship, Cherie learnt a broad spectrum of skills that would eventually serve to improve her hireability. These skills included “typing, customer service, networking, attention to detail, and general computer literacy and efficiency, as well as learning our products and services” (larimerworkforce.org).

February of 2016 marked Cherie’s goal achieved as she became a full time employee at AllProWebTools.  This was my company’s second intern-hire through the Colorado ReHire program.

I’ve always believed that it’s our duty as fellow human beings to help one another grow, and Cherie is such a point in that case.

“It has saved my life, literally. This gave me an opportunity to get back on my feet and start a whole new lifestyle I wasn’t used to. It’s wonderful, and I’m so blessed that this has happened.” 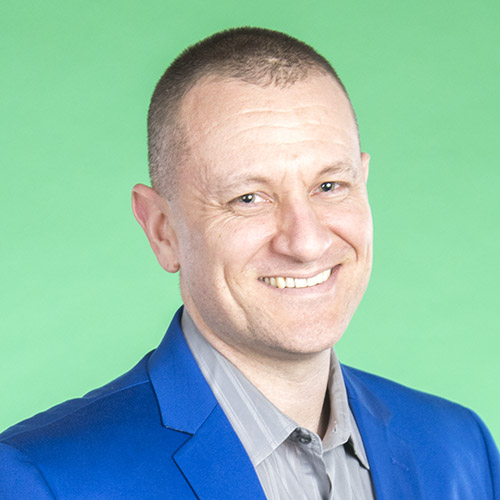 About the Author: Dave

About the Author: Dave Kramer

My goal is to provide small business owners with the marketing, productivity, and commerce tools they need to make their business a success!