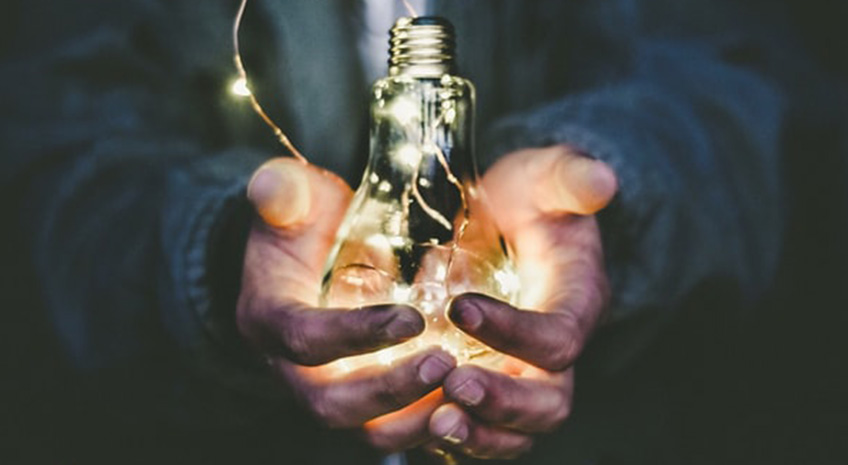 When Thomas Edison Invented the Lightbulb he got it Right on the First Try.

Oh wait no. That's the most fraudulently untrue thing anyone has ever said about Thomas Edison.

Picured: Without question the words of someone who knew exactly what they
were doing the whole time.

Beyond discovering thousands of ways to incorrectly assemble a lightbulb, Edison leaned heavily upon the contributions of other inventors, talents, scientiests and luminaries of his time to accomplish his "invention", and while being electric it was hardly the first lamp. The concept of lighting streets, homes, walkways and communities had existed and been practice well before he was born.

When Benjamin Franklin Discovered Electricity, he found his original hypothesis and then proved that it was true.

Except that Benjamin Franklin didn't discover electricity nor was he the first to test the concept. Leyden Jars were known and early tools used to collect and dispel electrical charges for a long time before Franklin's theories.

However. Benjamin Franklin and Thomas Edison were inventors and successful engineers of their times. What they were able to do were work on established principles of knowledge and theory and iterate upon those concepts to build further concepts.

The problem with creating a “new” product 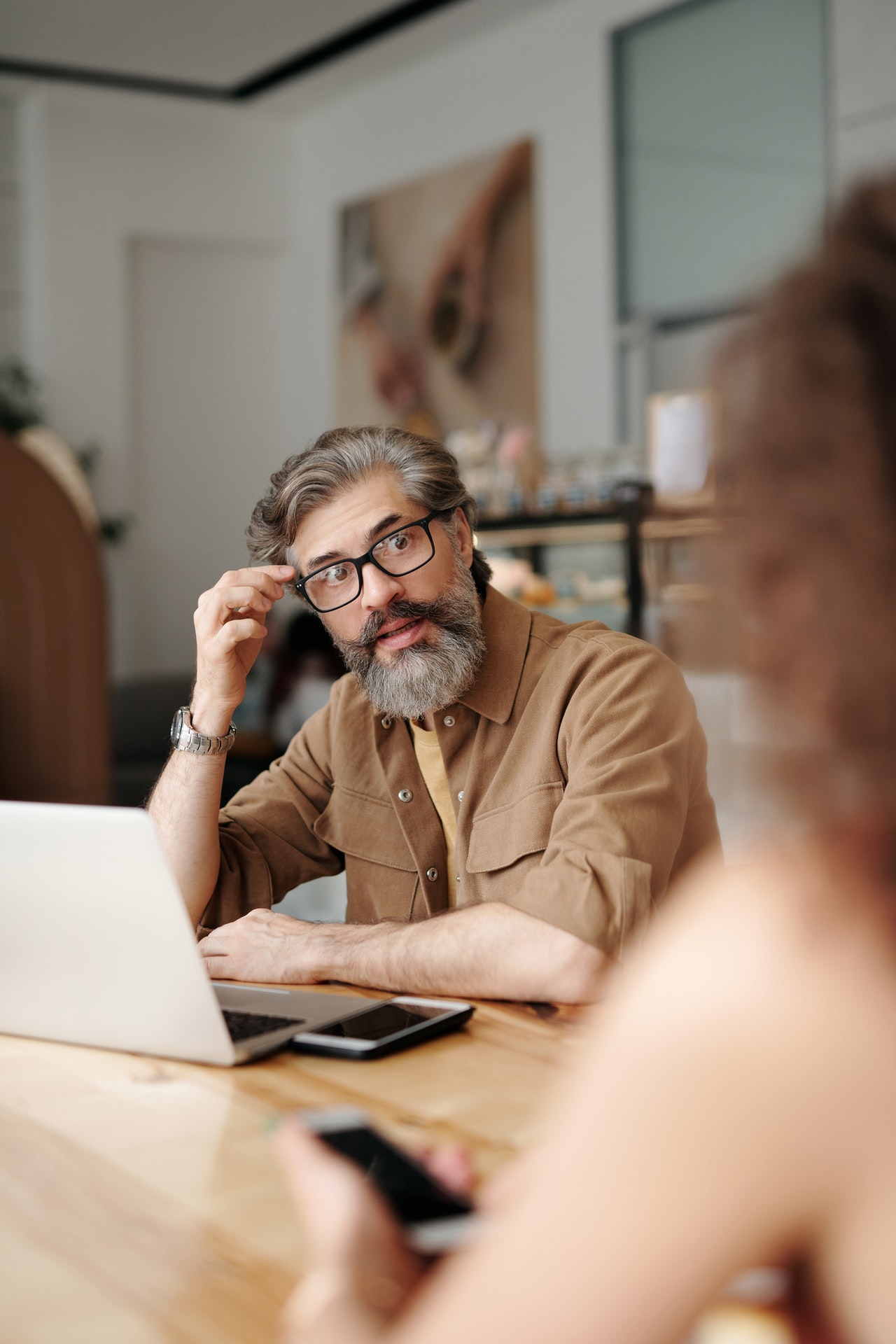 Viewed from far enough away, there's kind of no such thing as “new”. Everything we do is an incremental improvement over something which exists, either created or in nature. Before Edison there were street lamps out in the world that were lit by oil. People went around and lit them every day. People lit their homes with hurricane lanterns filled with oil.

In the modern day we've moved past Edison's original lightbulb design -- we've iterated and invented more efficient lighting. First flourescent and then LED. We don't look to the creators of LED lighting and say they invented "the Lightbulb", but their contributions to science and engineering have improved lives and helped us live in greener and more ecologically friendly times. That's incredible and important.

If you wanted to sell your customer a tool, would it work to say "This tool doesn't work like any tool you have ever used. You won't understand it and it will probably just confuse and irritate you". Would you expect to close?

If you have an idea, google it. You might not find your idea exactly but you might find someone doing something like you. You might not have someone doing the exact same thing because you are doing it in an incrementally different way. That change might make all the difference, it might not!

Simply put, trying to be wholly original is wholly overrated -- do your thing.

Businesses need people willing to take ideas and make them unique and different. The world needs people who are willing to learn from the things the known world can teach us. If we don't learn to understand, how can we expect anything we invent to actually be an improvement. It's a narcissistic fantasy. The way to make your product appealing is in your customers. They will tell you every day and it’s likely to be something you don’t want to hear or think about. Ask your customers for details and ask them to expound. Post in emails and newsletters. Getting free advice from your audience.

You don't have to be original to succeed in business, just understand what you do, be confident in what you do, and do it well.

That's the best thing you can do in Business and in life.

Being new might be overrated, but what aren't are these useful and helpful tech tips to help you and your business. Let's work on those incremental improvements every day that make your business better and better. 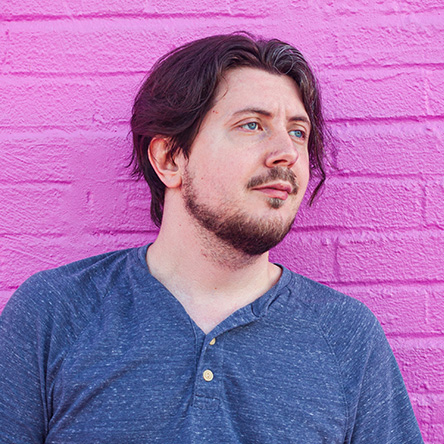